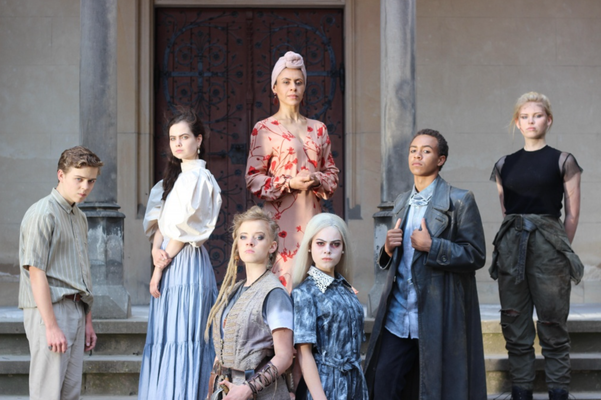 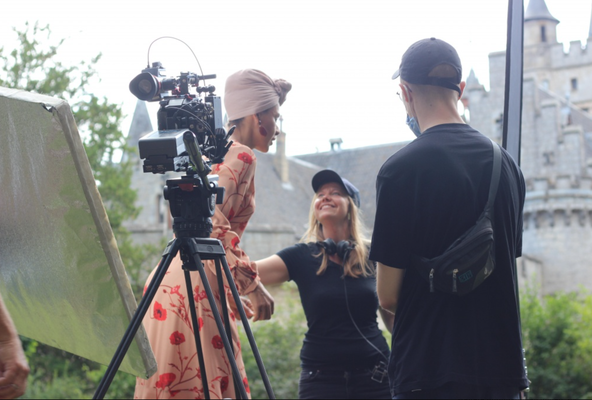 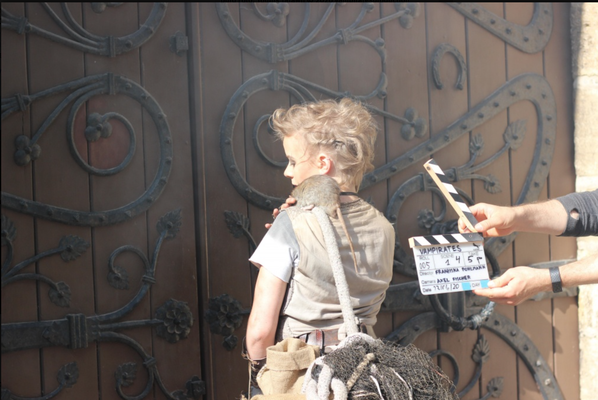 The short film deals with vampires and pirates, who deal with self-perception and the perception of others. In the "Faktur der Emotionen", Faktur E, vampire Kassja von Unterdunkel and pirate Joris von der Höllenwelle learn to confront their image of themselves and others. The cast consists of the actors Luna Kuse, Holly Geddert, Noel Okwanga, Jonas Kaufmann, Selma Kunze, Rosângela Ferreira and Corinna Wagenknecht, who are well-known from the series SCHLOSS EINSTEIN.

The movie was shot on 23 and 24 June 2020 at Marienburg Castle and is being developed as part of the programme "Mediatalents Niedersachsen" by NORD MEDIA and the Film- und Medienbüro Niedersachsen e.V.

Songwriting for Media and Events